Imagine how much better your meetings would be without the behaviours listed above!  Oh, and if you can't facilitate these behaviours in a Room, you will struggle to do it on Zoom.

If your organisation is like most, you are already placing a greater focus on teamwork rather than individual decision making. This makes productive teamwork critical to your success, which means your teams must work constructively and effectively together.

The most effective way to achieve this is to have a set of Ground Rules and use a Rational Problem Solving Process.

But, not any set of Ground Rules will do. If your Team does not own them they will not use them and, if they don’t use them you will end up with the behaviours listed above.

NEW Ground Rules: Unlocking High Performance Teams in the Room and on Zoom will show you how to create customised Ground Rules to reduce these behaviours, speed up the process and increase the quality of Team decisions.

“I’ve had the absolute pleasure of working alongside Karl as we introduced a more collaborative workplace across Air New Zealand. Karl has a unique and extremely valuable skill set within the philosophy and practical implementation of High Performance Engagement. He has rich and real capabilities in this space to think and engage strategically with internal and external stakeholders, build effective and improved working relationships, and facilitate workshops & training sessions across all levels of complex organisations. His toolbox and methods, combined with his deep understanding of human and organisational psychology, enable him to be a trusted & impartial partner and advisor. I would absolutely recommend Karl to any organisation serious about creating a High Performance Engagement workplace.“

Author of ‘The BottleNeck Rules’, ‘Rolling Rocks Down Hill’, ‘Rocks into Gold’ and ‘Six Lessons’ a MasterClass with Eli Goldratt.

“I don’t know if he was born this way, or he somehow learned it, but Karl is IMHO astonishingly clever about how people work. He uses this skill, combined with Eli Goldratt’s ToC Thinking Processes, to help individuals and groups gain unique insights into what they need to change, what they need to change to and, how to implement change in order to achieve sustainable high performance. He uses his approach – called High Performance through Engagement Strategy (HPtE Strategy®) – to help clients across the globe, providing strategic guidance, operational support, facilitation, mediation, culture measures, psychometric assessments, coaching and training. He is – literally – an astonishingly good thinking coach."

“Karl makes complex problems simple, using an Interest Based Problem solving approach. The unique thing about Karl is that he runs a very robust process, without making the process obvious. Instead, he facilitates effective communication between parties that would otherwise be at conflict, and by working through some simple steps, comes up with solutions that everyone can live with. Karl maintains energy, enthusiasm and skill throughout the process. He is nimble in his approach, changing direction to meet the needs of the team. He is also an expert in diffusing emotion so teams can focus on the facts. I would highly recommend Karl as a Facilitator, Coach and business ally.”

I had the privilege of working with Karl to overhaul and re-engage a pilot workforce that had started to feel disenfranchised. This disenfranchisement had taken place over a number of years and the trust had broken down to the extent that industrial action was undertaken. It was clear that a mindset change based on our individual relationships and built around a rational process would be the only way forward. Karl, brought that capability along with the capability of articulating a new concept and what it would mean to both the Company and employees. This articulation and the coaching that Karl invested into the process showed significant results in a short space of time. The work that Karl did was not only invaluable to the Company but also brought a new sense of involvement to the pilots. Whilst the concepts that Karl coaches are simple, the way that Karl delivers them is key to an understanding that no matter what challenge is presented it can be overcome for the benefit of both the Company and employees.

Air New Zealand is working towards being a more collaborative workplace. As part of this change a number of steering groups have been put in place with multiple (union/employee/employer) team members, and a number of new ways to problem solve issues have been introduced. One of these is an interest based problem solving technique. Karl was engaged to provide facilitation to enable stakeholders to work through an employment issue that had been around for some time. There are a limited number of facilitators endorsed to provide assistance with collaborative problem solving within Air New Zealand. Karl brought to the table a range of frameworks and methodologies to tussle with the issue, managed the inputs and interests of the stakeholders, resulting in a successful outcome. I would confidently re-engage Karl in the future for his facilitation abilities. 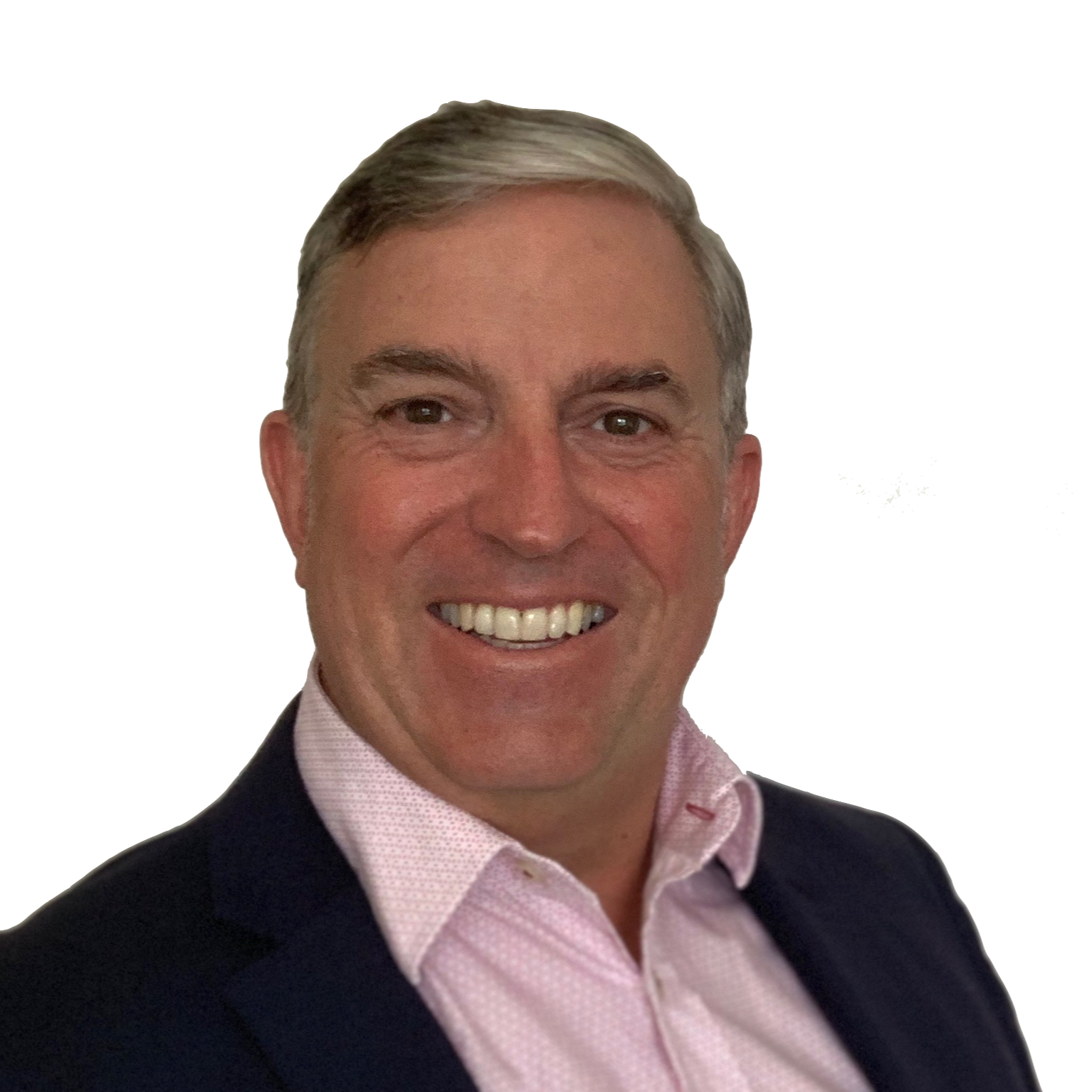 Karl helps people achieve breakthroughs in performance individually, in teams and as organisations. He works across the globe with clients who are seeking high performance. Providing strategic guidance, operational support, facilitation, culture measures, psychometric assessments, coaching and training Karl helps implement all aspects of High Performance through Engagement. He works with individuals and teams at an operational level and with whole organisations at a strategic level. If you want to harness your true potential and the collective intelligence of your people then Karl is your man.
Email
We suggest moving this party over to a full size window.
You'll enjoy it way more.
Close
Go Fullscreen